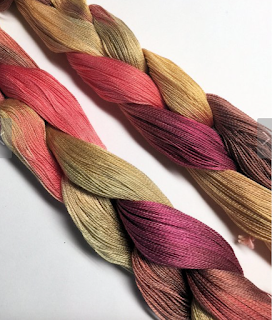 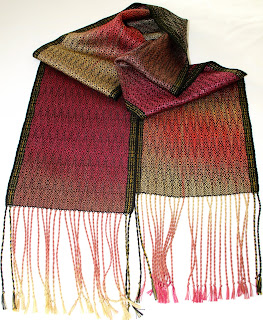 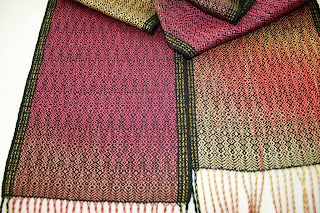 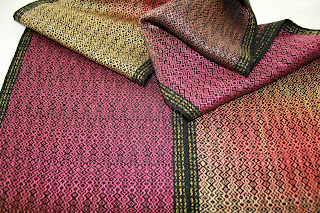 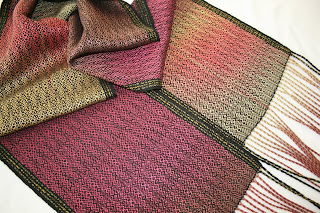 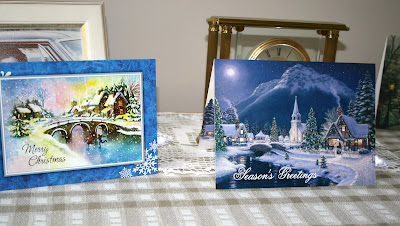 While I must admit the list is slowly shrinking,  each year we send out the old fashioned, and apparently out dated, Christmas card.   I ran short this year and discovered they can be hard to find in fact.  I'm wise to the "extra postage may be required" oversized cards and avoid those. I also leave the foil and glittery ones alone too. Not very environmentally friendly.

There are many themes to cards: serious religious ones, Santa and his reindeer, snowmen are popular and then there are snow covered homes and villages from a fantasy world of idyllic times long ago.
I normally go for natural scenes of birds, trees with a dash of snow.

I sent out roughly 40 cards this year..... and as of yesterday's mail we got eleven.  I like to reach out to friends from past years and places we have lived. Some are distant family and some are new family we have recently got acquainted with.   I love to read the  letters, the emails and enjoy the phone calls that come in close to Christmas, and the week after. 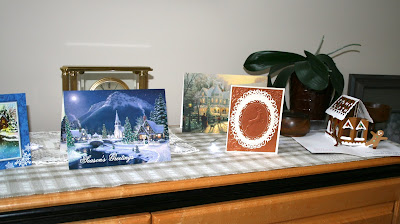 The gingerbread house came from Australia and was our first card of the year (Thanks Billie!) Each card is placed to its best advantage.    After a week or so of adding the new arrivals to the display, I noticed a trend.... 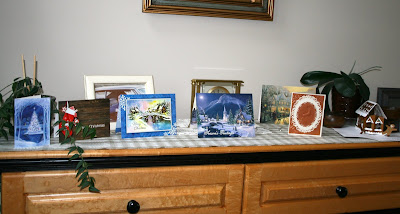 Out of eleven cards, seven or eight have the snow covered home or village scene!   Now did so many of  our family and friends all feel that this best expressed their feelings for the season?   What ever the reason I have never had this happen before!

I have a weaving related post for you.... and then there's the annual NY's day post.   So I'll be back soon. Hope your Christmas was special with good food, family and friends.