I'm very sure that many of you have heard of Mary Meigs Atwater. She was the power house behind revitalizing hand weaving from approximately the 1930's and well into the 1950's in the USA and Canada. Ms Atwater was the principal author and owner of the Shuttle Craft Guild monographs, which are still in print. She was also the author of many well known weaving books that grace our library shelves today.

I didn't pay too much attention other than knowing her name. A dear friend and weaving mentor gave me a gift prior to my moving away and suddenly I owned an old treasure and wanted to know much more! 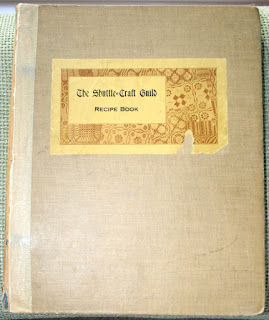 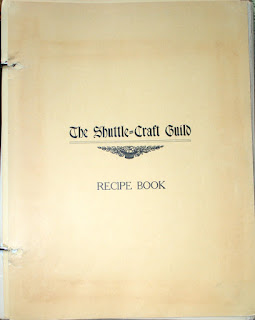 The Recipe Book is comprised of drafts that Mary wrote in the 1930's and later complied into a recipe book style format in the 1950's when she needed to raise some money. This old book also came with an original swatch. The yarn is a single strand synthetic and there is a waffle weave centre surrounded by three thread basket weave: Some time later, a friend with a yarn business decided to retire and she sold her inventory to a wool processor and store. I went to see what was there and came away with two books. One was called " The Age of Homespun" about early colonial spinning and weaving in the young American colonies. The second was "Weaving a Life" as shown above. I read the book and was astounded to learn that Mary Meigs Atwater lived six full lives in her one! Her husband died young and she had to support herself and two children so she took up weaving and eventually taught classes.
Her early years training as an artist in Paris meant that she had a beautiful way of drawing her drafts and a distinctive writing style. I won't say more about the story as I don't want to spoil it for you. But take my word, its a super read!
Here is an illustration from a Rug weaving monograph: The titles and text on these covers were done by Mary. 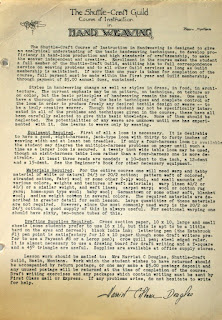 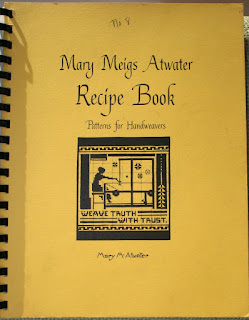 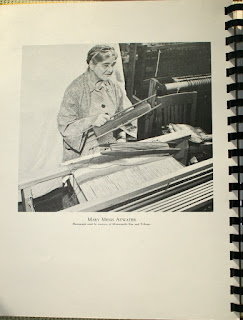 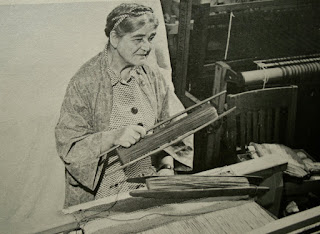 I was fortunate to acquire these original monographs from the books and magazines recently purchased from the retiring weaver in Victoria. They are clear, concise and relevant to what we are looking for in today's weaving. The Weaving Course alone is the complete set of long distance study material that she sent out to weavers in isolation. Weavers back then did not have the benefit of a local guilds, the yarns, equipment and Internet as we do today. Just a desire to learn and a love of the craft.

Happily, that hasn't changed a bit!

I love reading her works, and wish I had more that I could hold in my hand. but the incredible Ralph Griswold archived many of her works that were past copyright, so many are available online in PDF format.

What treasures you have! I have her Recipe Book as well as a couple others and refer to them over and over again. She was a marvel, indeed.