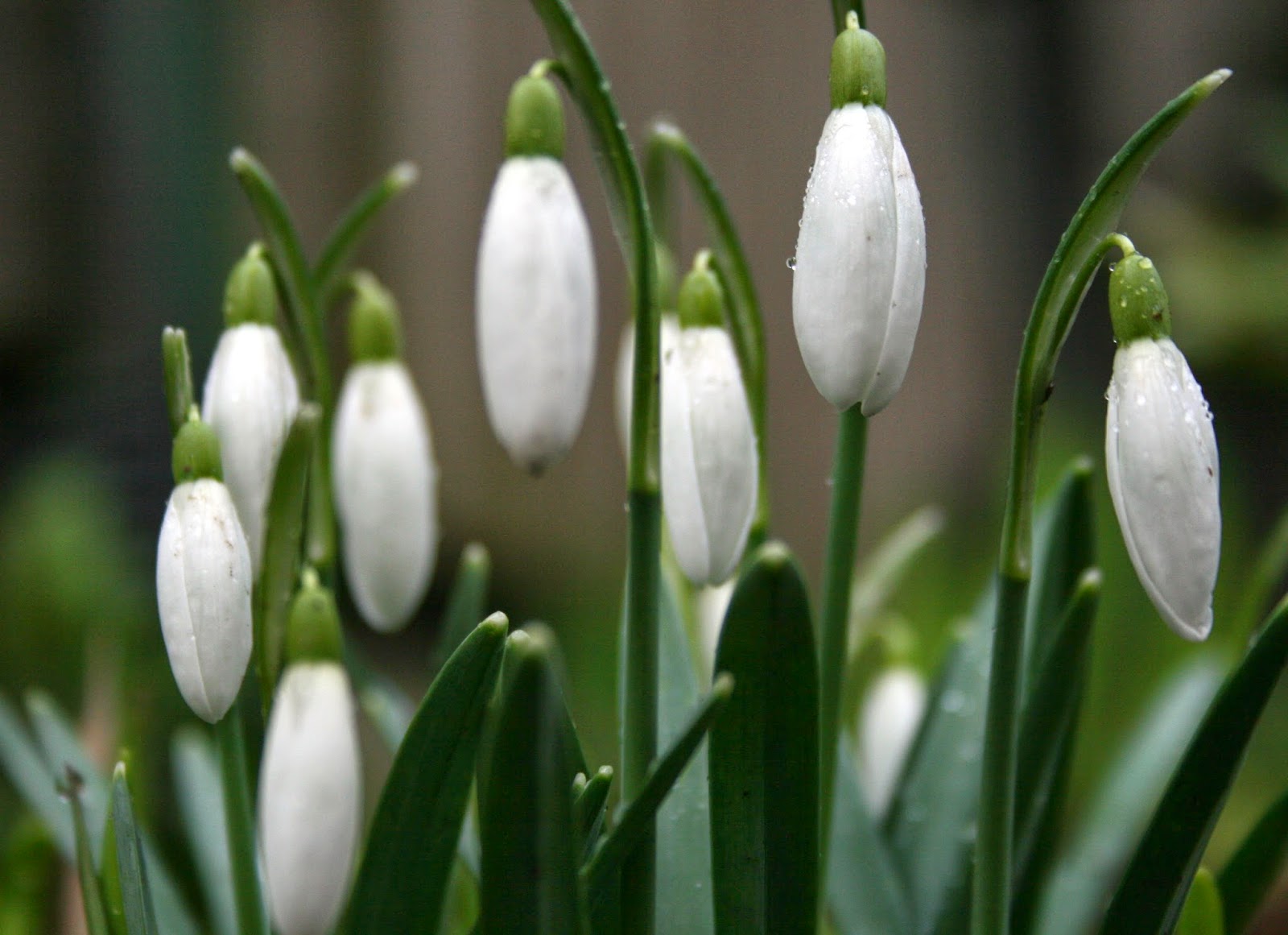 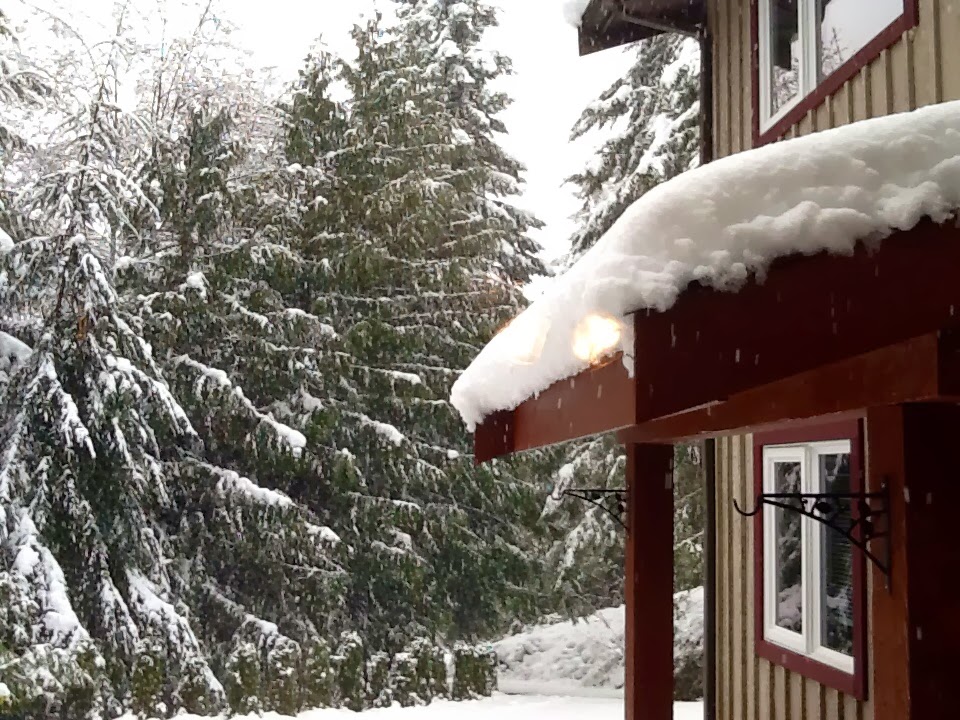 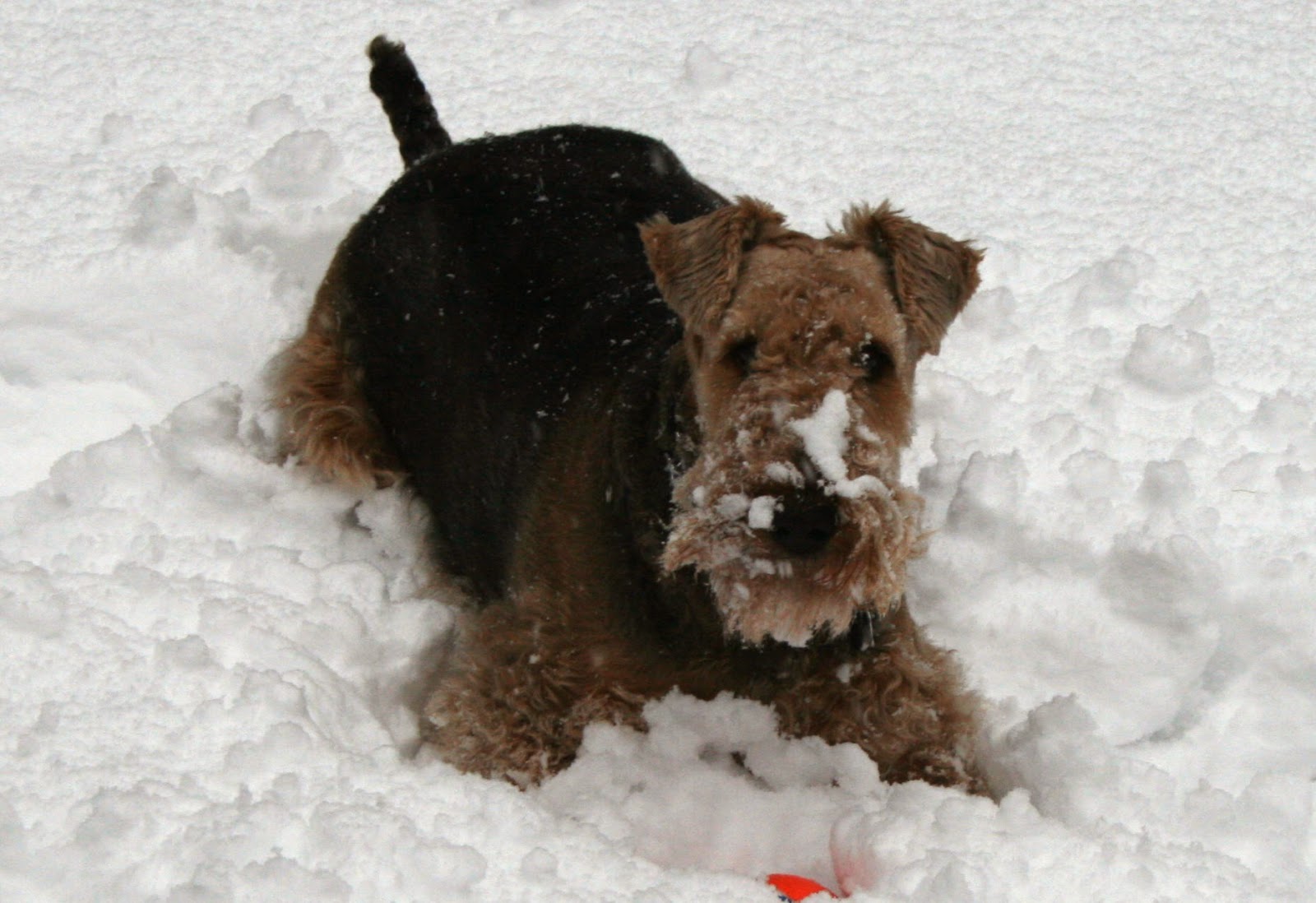 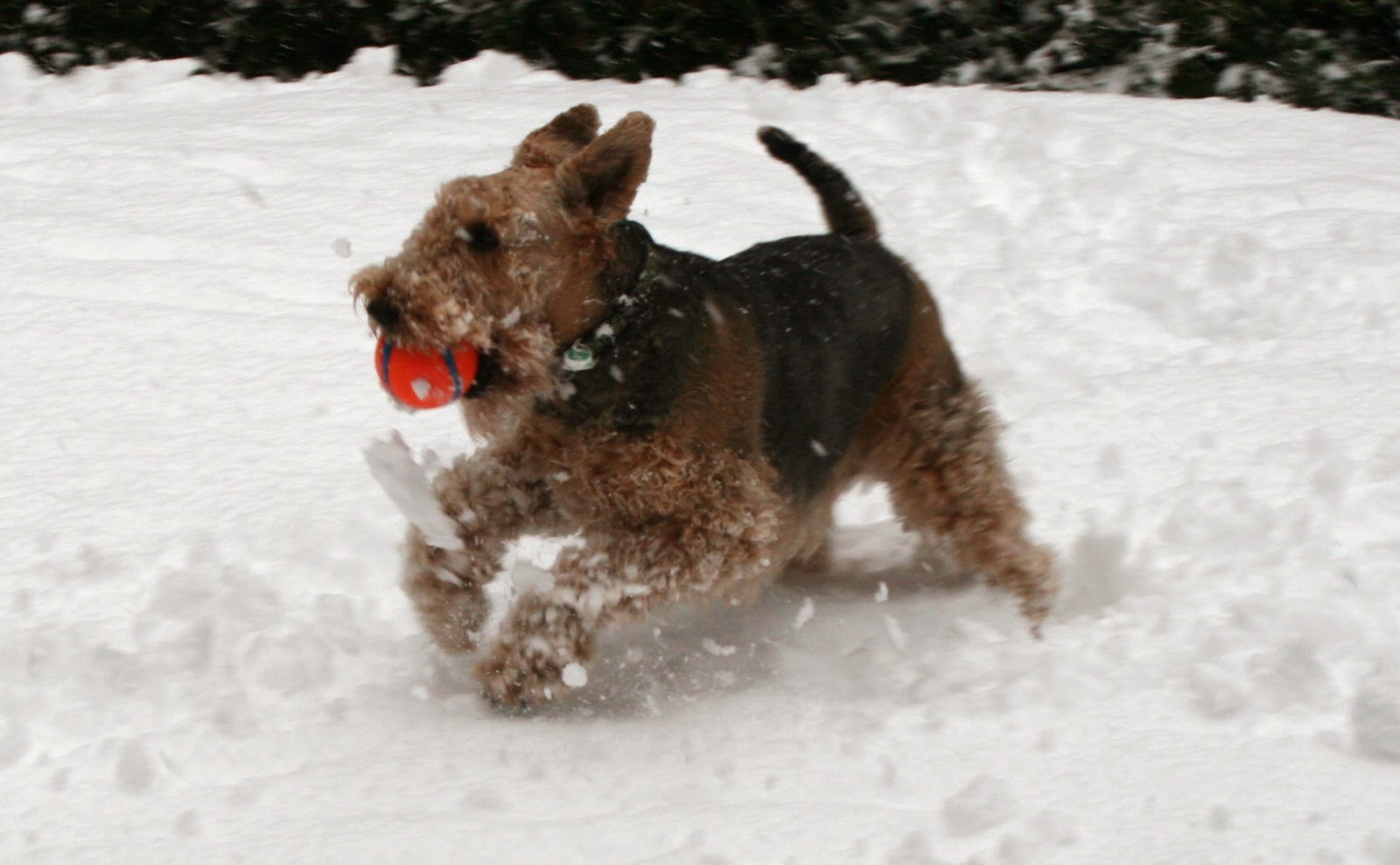 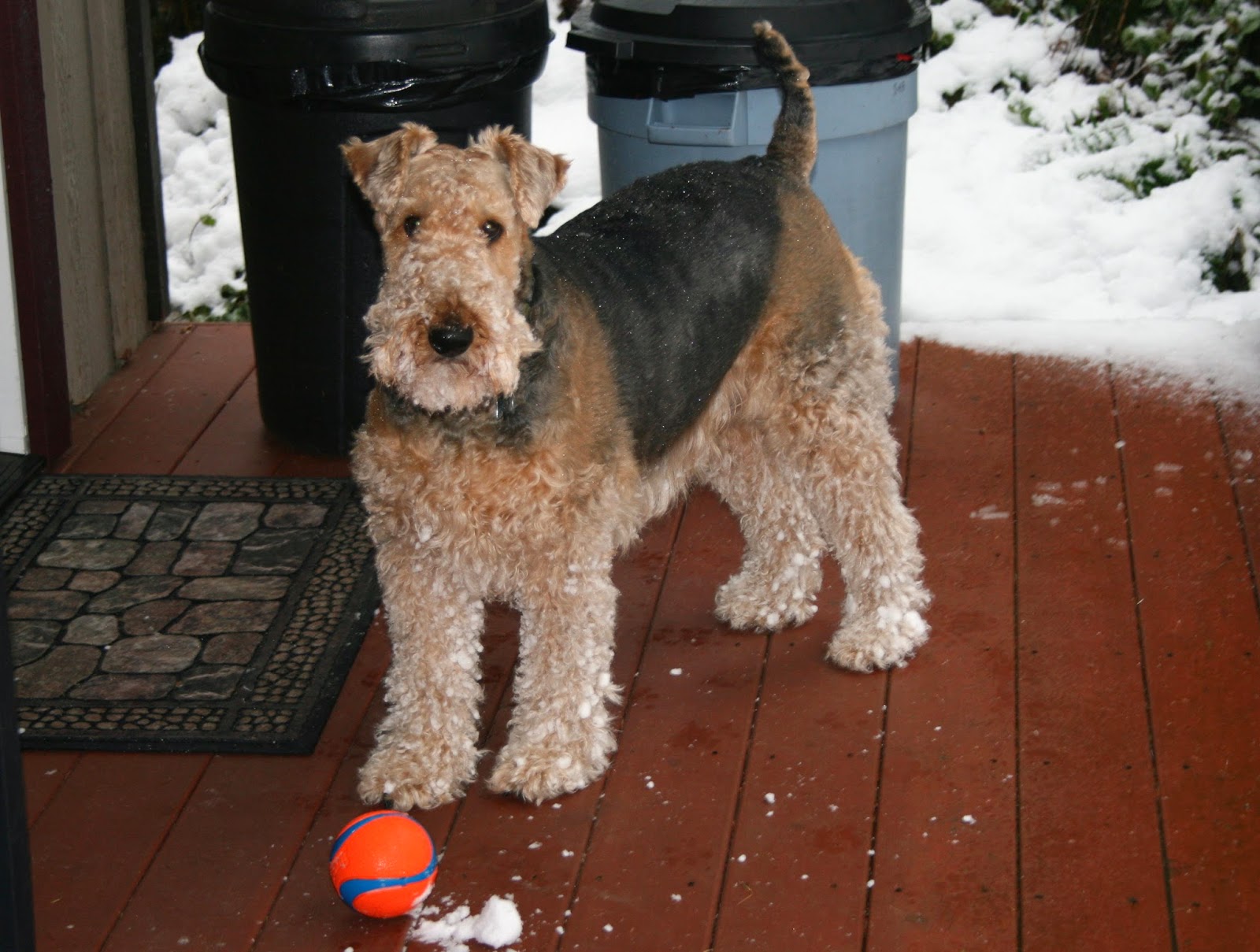 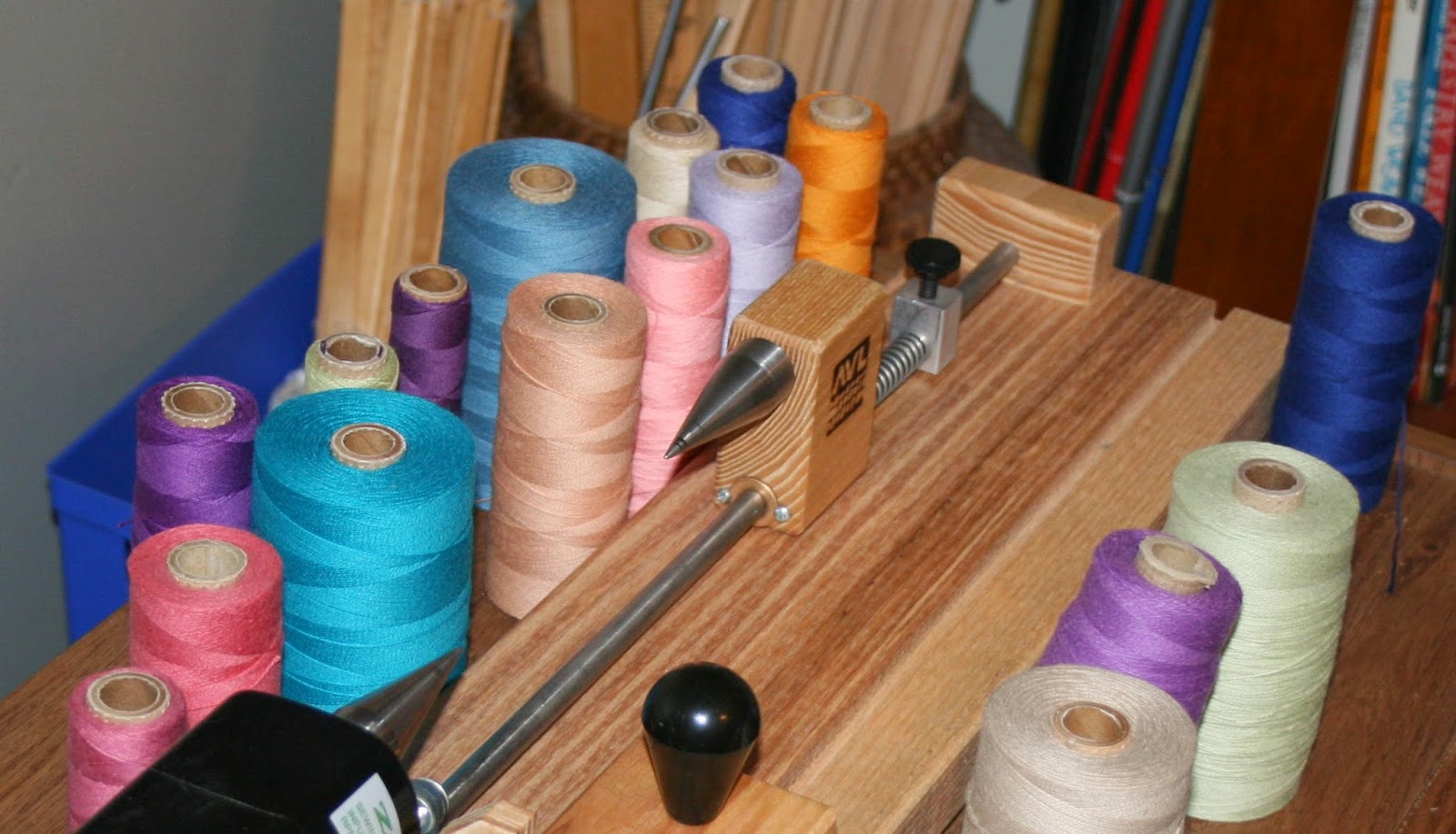 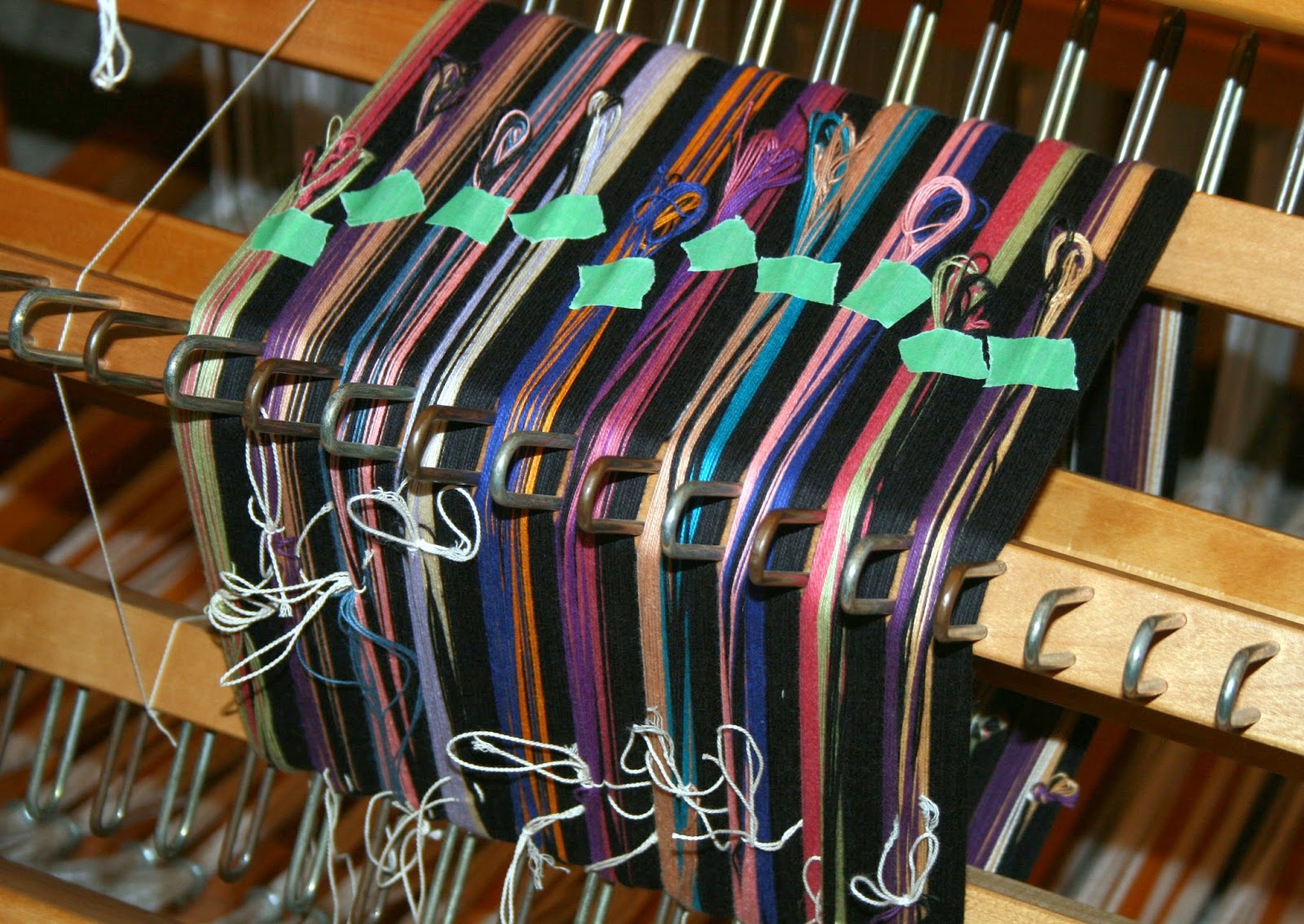 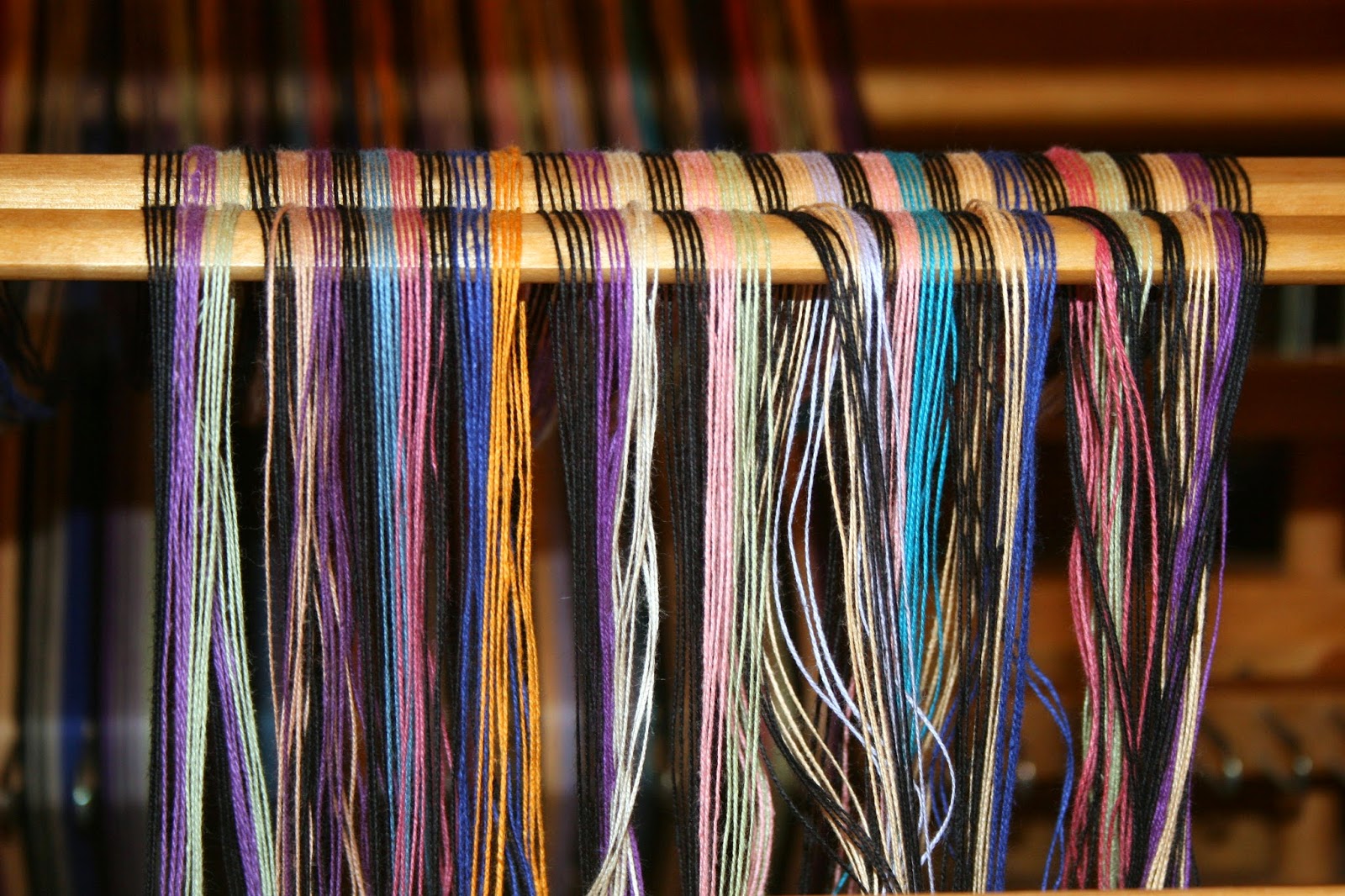 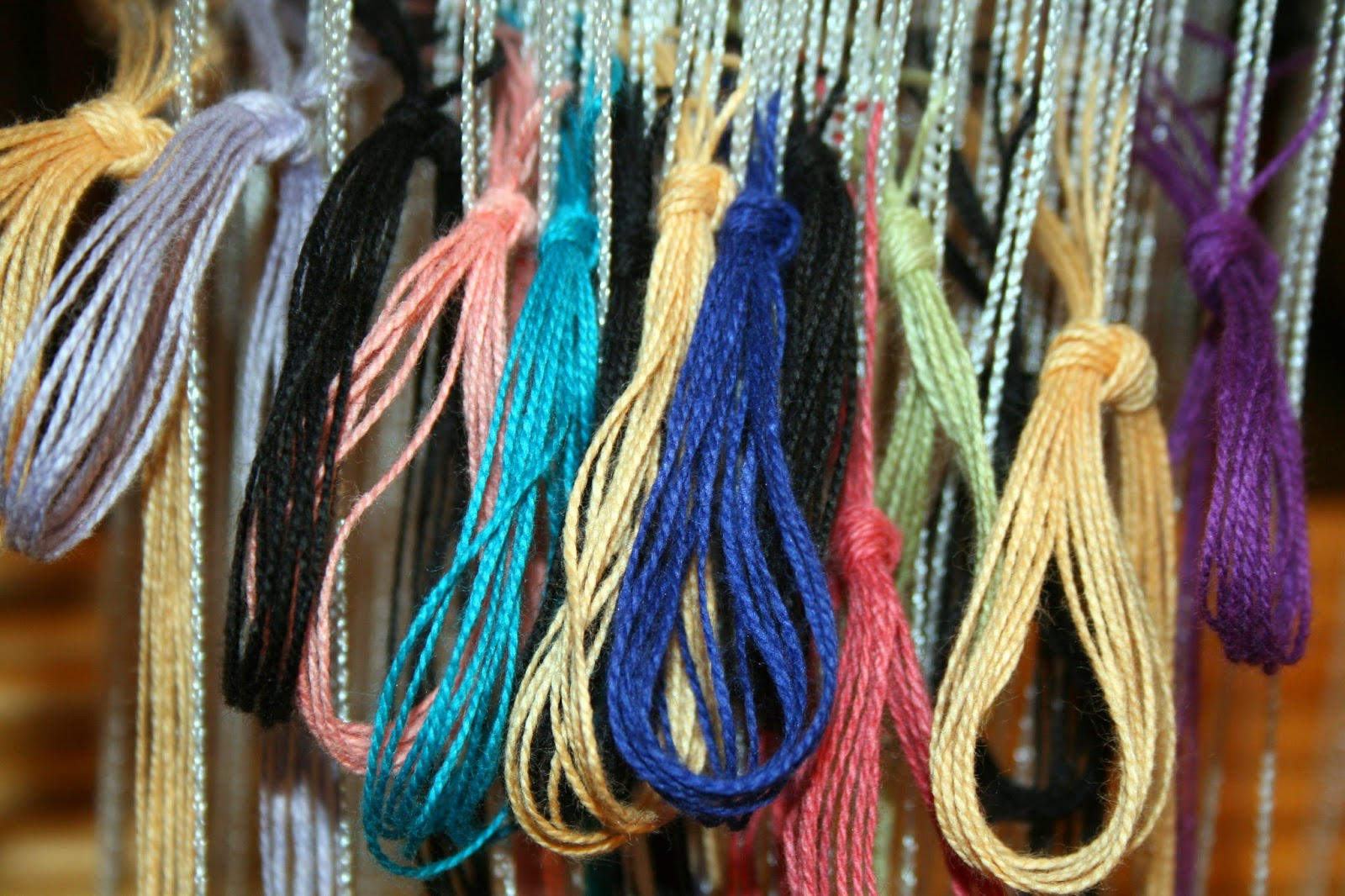 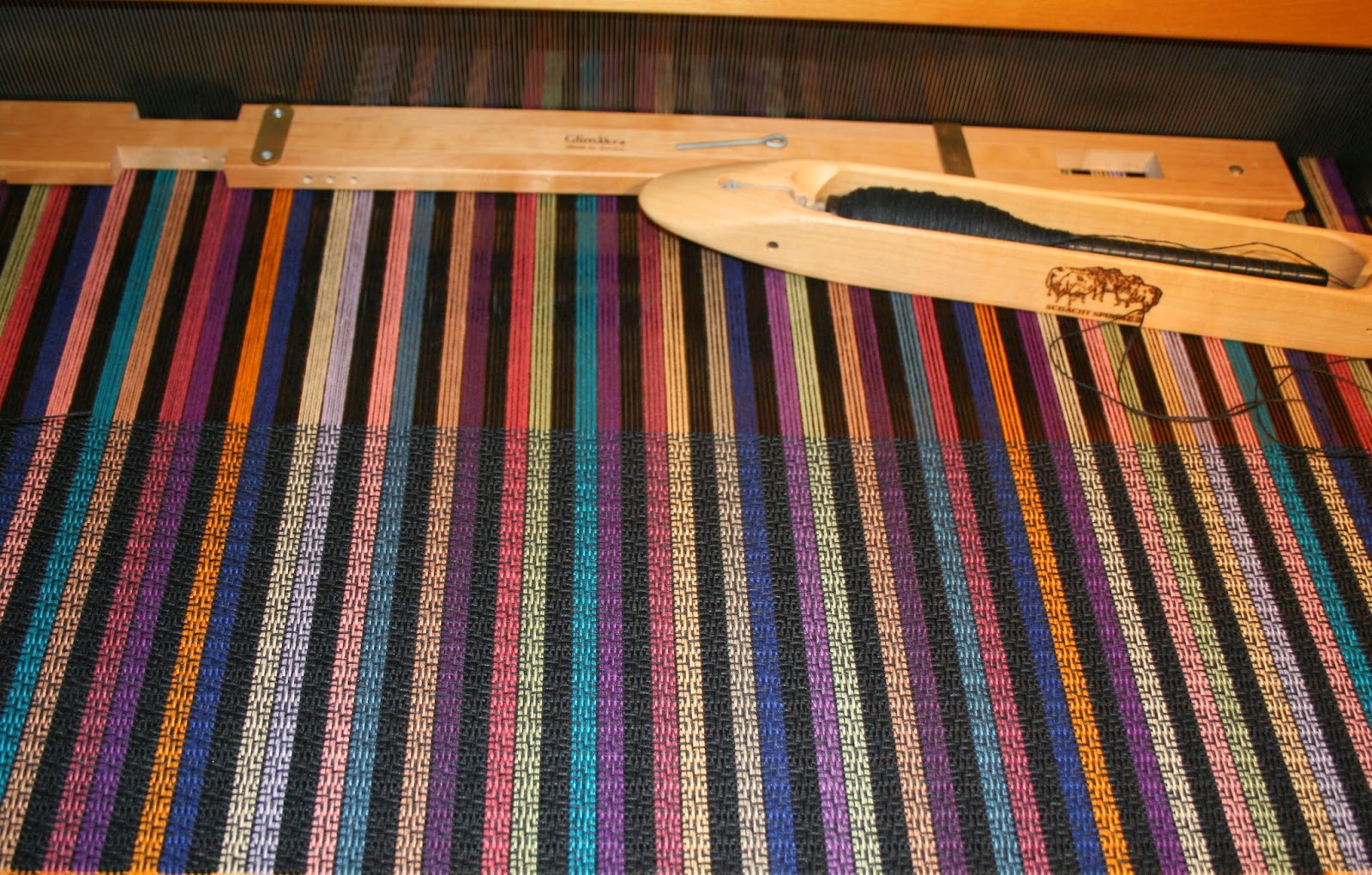 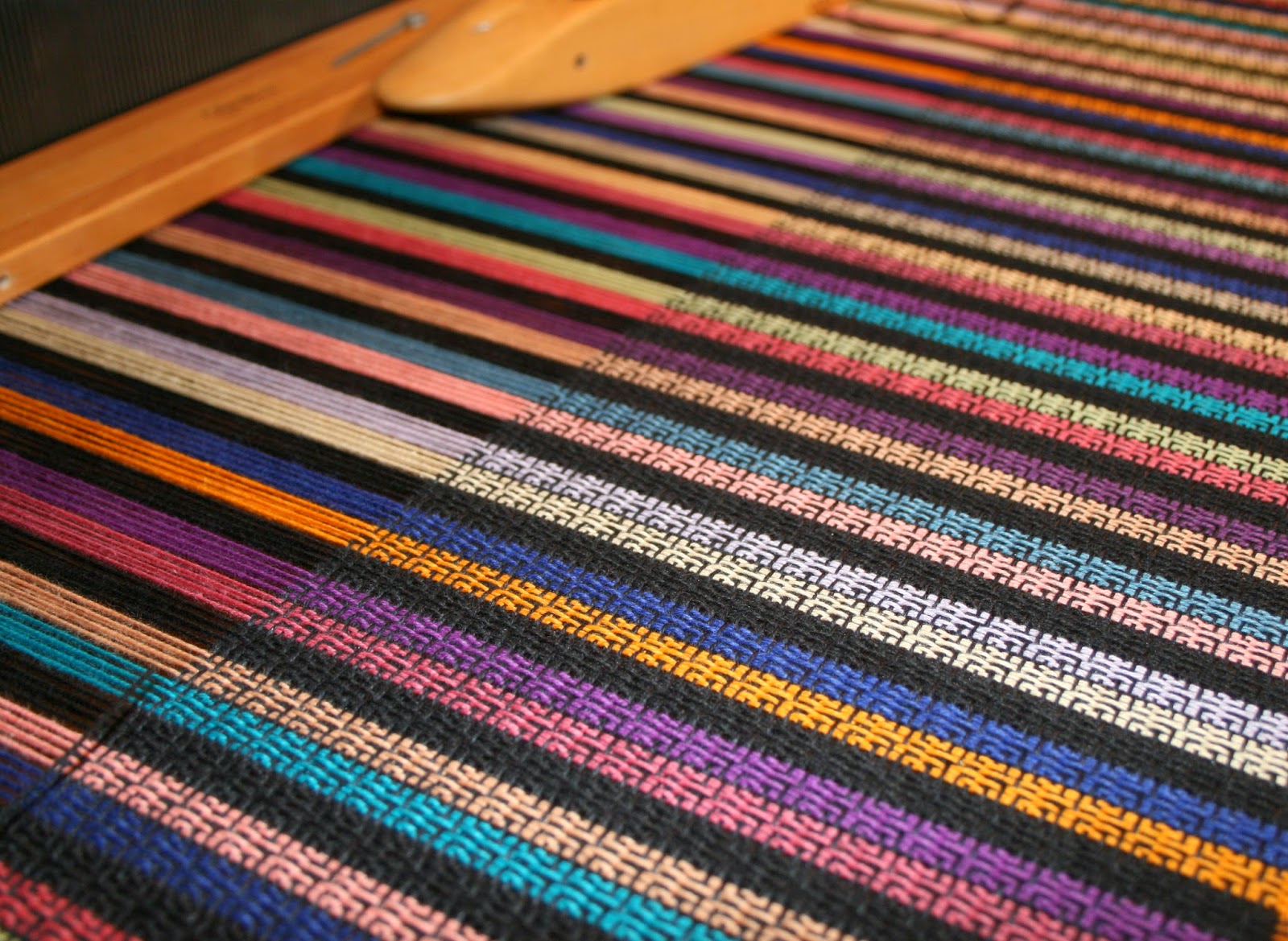 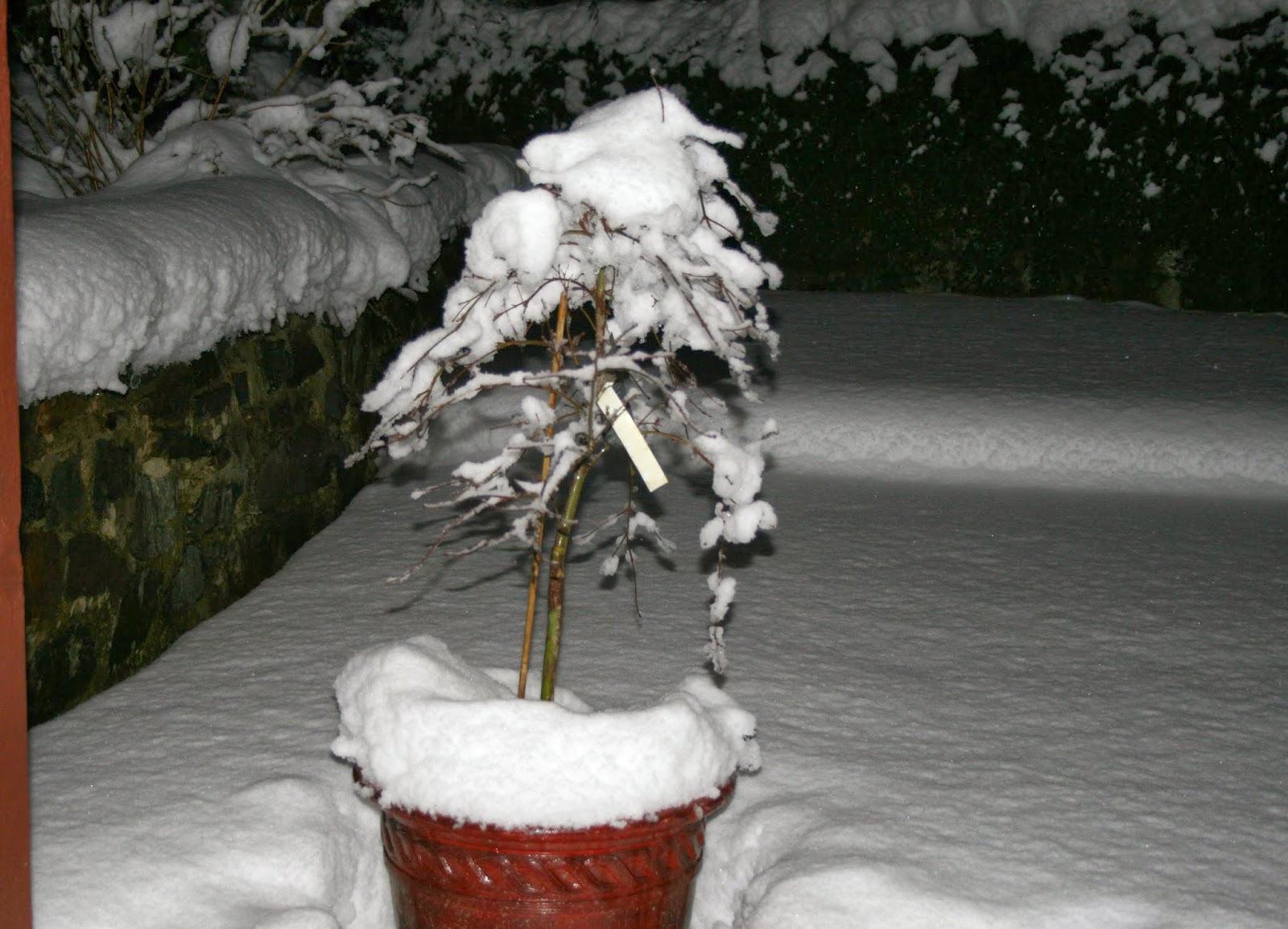 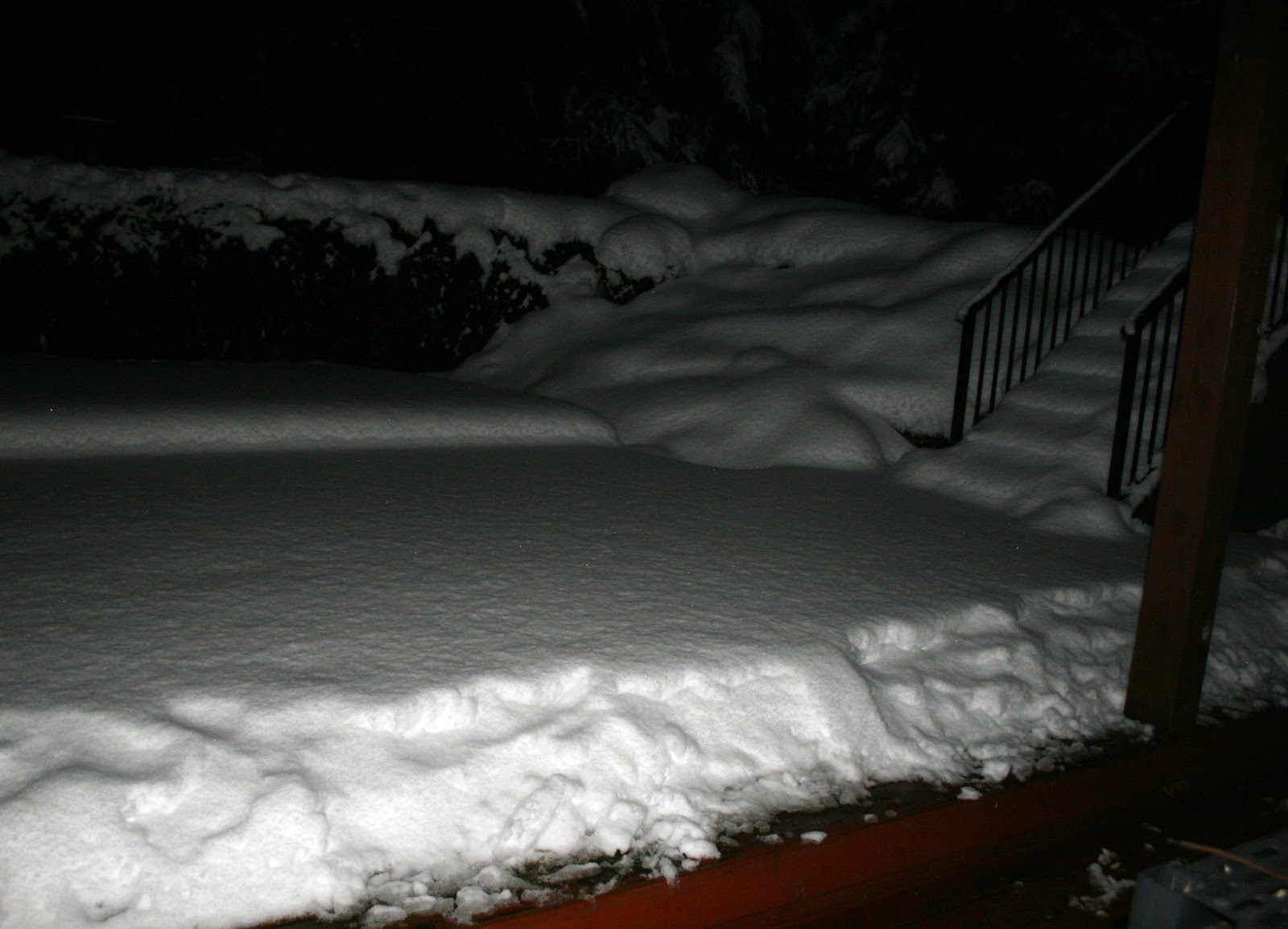 I love the 'riot' of color on the loom - can't wait to see the finished towels.

Sure wish you could send a little of that snow our way - we had rain for a week or so and now it's back to dry weather. The Ski Resort nearby has not opened for the season - very sad for them and will lead to a very scary fire season.

What an amazing warp! It is hard for me to envsion the final towels. I love the colors. I hope the snow doesn't wreck too much havoc-- you probably don't get too much. It looks pretty tame to me!

We ended up with a *lot* more snow than these pictures show! Even still it pales in comparsion to what others further east have received.

You have realize that this was not forecast to fall, and then more fell than they hastily predicted. It came down as heavy wet, wet snow! Neither of us are in a position to shovel due to injuries. Kinda funny really... Vancouver Island usually enjoys low to no snow falls and mostly rain.

Flyin Bobbin: did you click on the pictures? They enlarge so you can see more detail. I also provided three links to past older project projects where you can see the pattern and also listed the source book for the draft. Its a nifty little pattern!