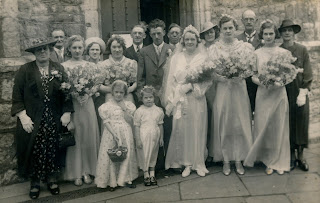 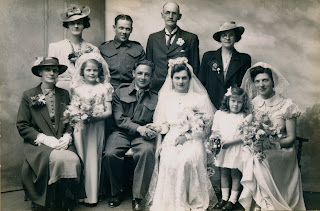 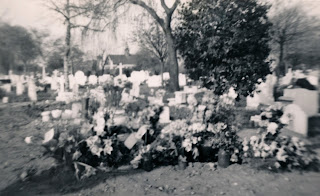 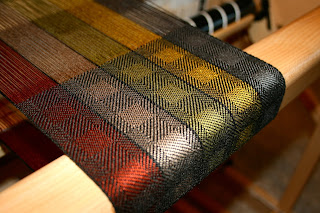 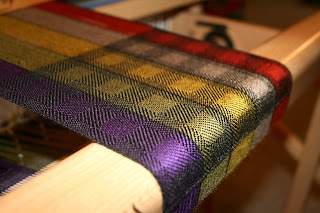 Hi Susan - sorry to hear that your knee has given you some grief; as you said probably doing too much too soon. That is so easy to do. I admire you for taking on the responsibility of family pictures - wow, what a job. Yes, it is great advice to mark on the back of photographs who is who, and date them if possible ... but not in ballpoint pen .... it will leak through. Pencil is the best method, IMHO! Sorry you had dishwasher woes ...... and now having to wash dishes by hand .... great opportunity to put some handwoven tea towels to good use, I find I enjoy doing dishes by hand because I use 90% of the time handwoven tea towels from weavers that I know, and always think of them when I am using their towels; it makes me feel like I am not alone with the task. Happy Easter to you and Bruce and enjoy your Spring weather ...... we have been having freezing rain off/on all day today .... tomorrow the sun will be out .......... Weaverly yours .... Barbara