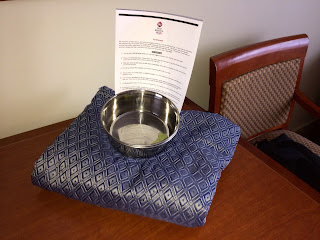 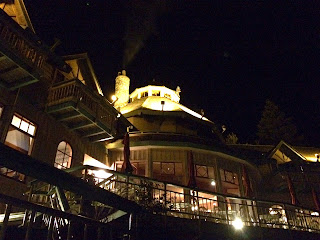 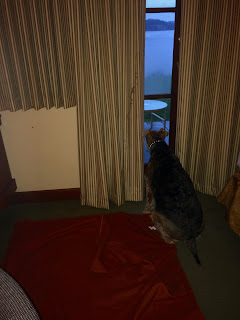 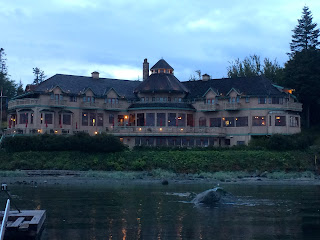 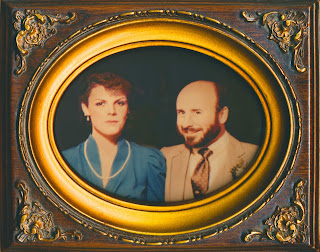 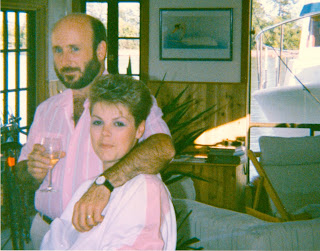 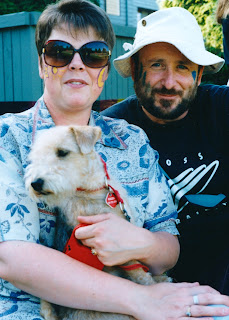 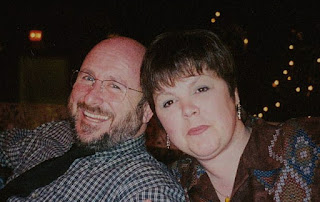 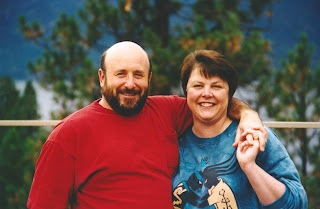 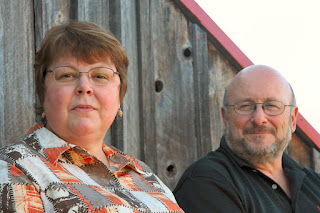 Not quite a "nasty woman" and "bad hombre" anymore. But still walking hand-in-hand all the time. Love you.

Happy Anniversary! Wonderful photos of the two of you through the years. Hoping I'll be moving next year, so particularly enjoying your moving adventure posts, and looking forward to more.

Congratulations on 31 years....just goes to show a true partnership is enduring!

Oooooo....it's so close now! You have some hard work in front of you, but it's all exciting, unlike the packing up. Looking forward to your next post and pix of the new place already. ;)