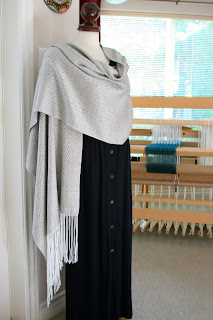 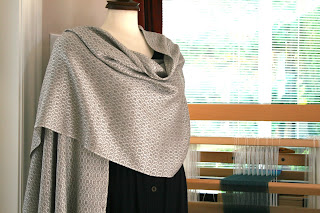 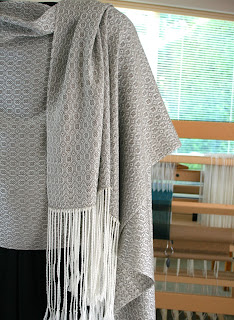 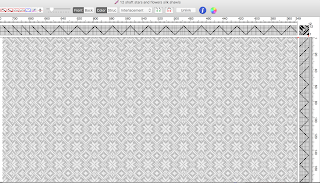 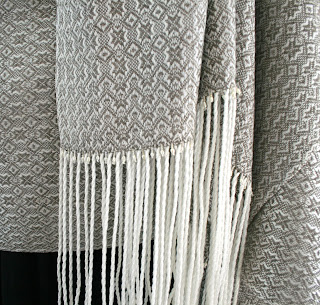 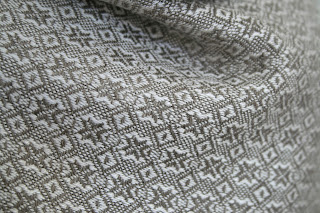 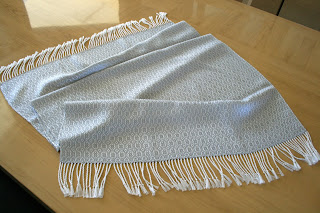 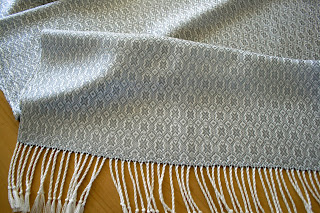 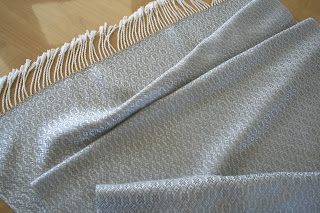 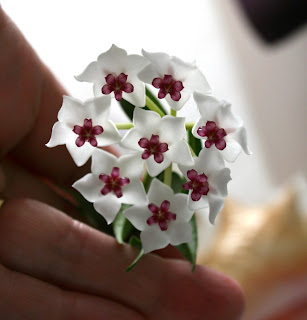 That is a lovely shawl and well done on deciding to keep it. I'm at the beginning of my weaving journey so haven't given anything away yet, or sold anything for that matter! I'm about to start cleaning a new-to-me loom now that my 8-shaft countermarche is going to a new home.
Glad the cleaning is going well, we're in winter here so I've pretty much stopped on that front, the garden is a mess, but it'll be done once the ground dries out a little, too muddy now.

I have been weaving (very slowly) for about a decade now and your weaving is a constant inspiration. And most of the time I am happy to read quietly, in awe of your mad weaving skills.

This time I felt the need to thank you that pattern. The manner of it's design has been a eureka moment for me and has inspired me so much. Once again, thank you. (off to find graph paper...!)